9 Ways to Speed Up File Transfer on your PC

One of the simplest task to do in your PC is copying files from external storage to your local storage. Even more so now that the DVD era is over and USB memory sticks are used for almost all file transfers. Flash memory makes reading and writing much faster, so Solid State Drives are a natural next step.

However, many users say that their computers are copying files slowly or slower than usual. Both from the external media and between different drives or partitions that share the local storage or network.

This doesn’t happen very often. And there are many reasons why something like that might occur. We put together a list of things you can do to speed up your PC if it copies files slowly or slower than usual.

Use the Disk Cleanup utility

Type Disk Cleanup in your Windows search bar and select Run as administrator.

Select which files you want to delete and click OK.

Type Turn Windows features on or off on your Windows search bar and select Open. 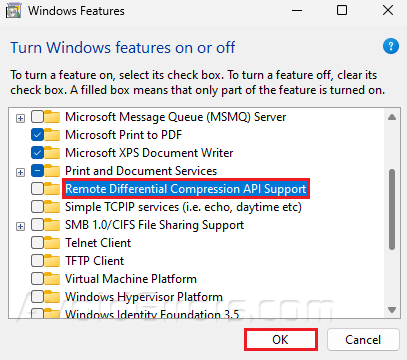 Open File Explorer and go to This PC.

Right-click on your hard drive and select Properties.

Uncheck Allow files on this drive to have contents indexed in addition to file properties. 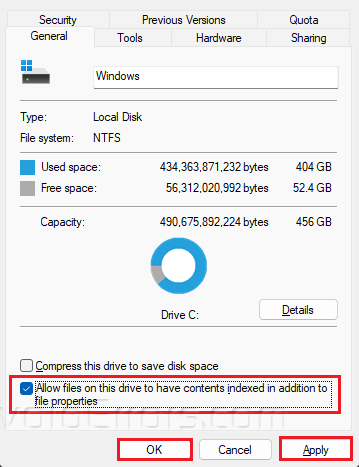 Check the HDD and external media for corruption

Open File Explorer and go to This PC.

Right-click on your hard drive and select Properties.

Go to the Tools tab and select Check. 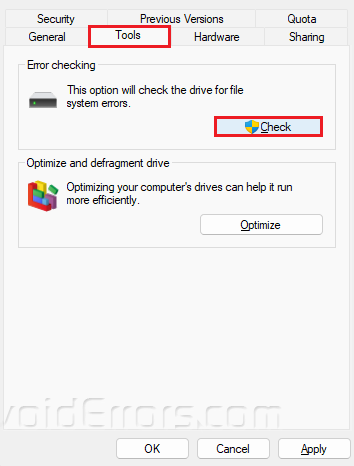 Slow file copying on a PC can be caused by corruptions with the hard drive or external media. 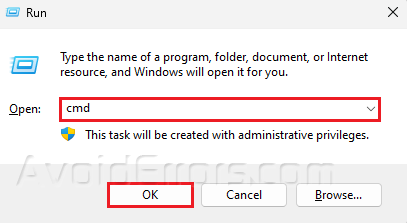 In the command prompt, copy-paste the following command and press Enter. 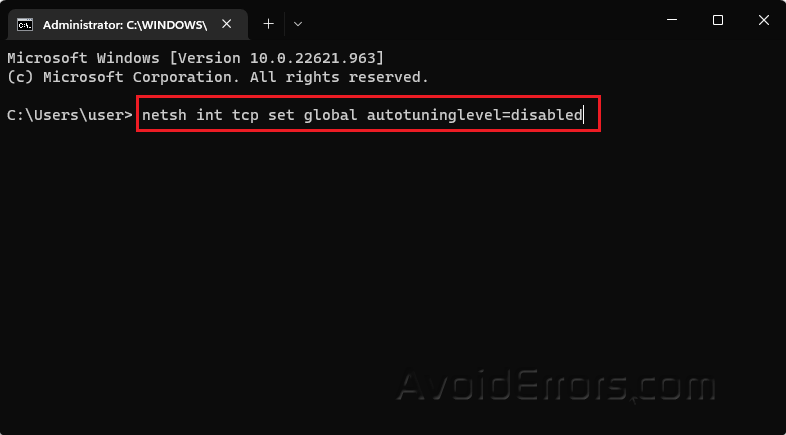 Try transferring files again, and if the problem still persists, don’t forget to turn Auto-Tuning back on. Use the same command, but change the word “disabled” at the end of the line to the word “normal.”

Use a different USB port

This may be too obvious to be said, but a lot of people just don’t care. In other words, a 3.0 or 3.1 USB port should be your first choice if you have one. But if there are more than one port, you can switch between them until the transfer speeds are what they should be.

Of course, file fragmentation is also a problem. If you have a group of 1,000 files that take up 5 GB, it will take a lot longer than if you just had one 5 GB file.

Since Windows 10, there have been a lot of problems with drivers for all kinds of devices. The same is true for generic chipset drivers, which Windows Update takes care of automatically. What we suggest is that you get the official drivers from the OEM’s support website and use those instead.

You should be able to find all the latest drivers you need by searching Google for your motherboard. After you install these drivers, the speed of copying should get a lot faster.

In the same way that Drive Indexing can slow down copying, so can an antivirus. Of course, its real-time engine could scan them for malware instead of indexing them. It can also affect the whole system and use up a lot of resources, as well as slow down the transfer. Which adds to a load that was already heavy. That’s why you should turn it off until all files have been sent. After that, it makes sense that you would want to turn it on.

Format the USB flash drive in the NTFS format

Some users said that the speed of copying was much faster after they changed the format of their thumb drives from FAT32 to NTFS. Most USB flash drives are set up with the FAT32 format by default, which shouldn’t be a problem. But that doesn’t mean the NTFS format won’t help you fix your PC’s horribly slow copying speeds.

How To Turn Off Face Recognition on Windows 11