How to Add Disk Performance Counter in Windows Server

by Muhammad Imran Habib
in Windows
0
Share on FacebookShare on Reddit
RECOMMENDED: Transfer Windows and Installed Data to Another Hard Drive

Disk performance counters were removed from Performance tab of task manager in Windows Server 2012 R2 because of the performance impact when scanning disks for performance data.

Click on windows key and type command prompt or cmd. In the command prompt enter, the following command “diskperf -y” as this command is used to start and stop disk performance counter for performance monitor. After entering the command press “Enter” so that command can be run. Close the command prompt and right-click on the taskbar to select the task manager option as shown in a below-mentioned image. In task manager windows you can see the disk performance counter. If you want to disable this option open the command prompt again and write “diskperf –n” and press “Ok”. It is recommended to keep this option disabled if you use task manager more often as disabling can improve the receptiveness. 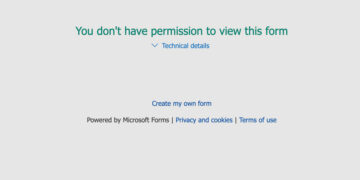 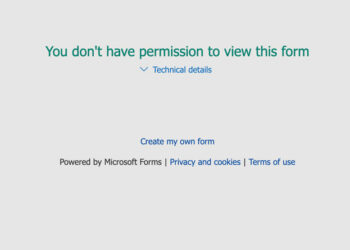