Windows 10 comes up with a feature which stores all the apps which we used most often and shows them in the start menu so every time we do not need to open the start menu and searching for it manually. Just with the addition of this feature there comes customization which allows the end users to change/edit the most recent apps according to the need.

After preview build 14328 for windows 10 was released all “Most used” apps list and “All apps” list have been merged into a single view and they have been brought to the top so that end users can find out the apps easily and in result in it reduced the clicking and scrolling.

Let’s begin with the process through which everyone can add or remove the most used apps from their start menu. Kindly note that most used apps can show only up to 6 apps. 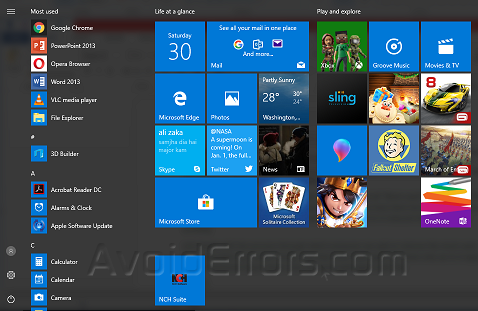 Click on the setting button present at the left bottom to open the windows setting. 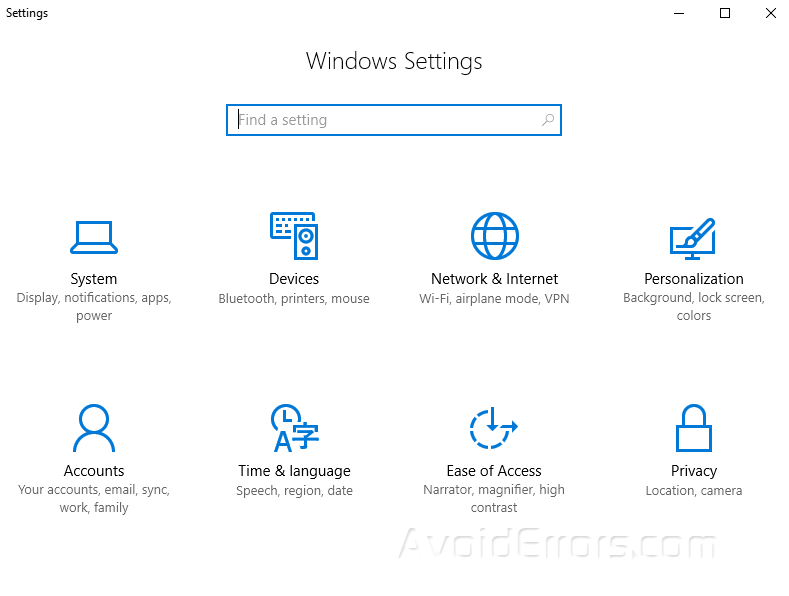 Click on “Personalization” tab to open the main window of that tab.

Click on start the tab from the left menu options, scroll down and beneath show most used apps select “On” option to enable it. 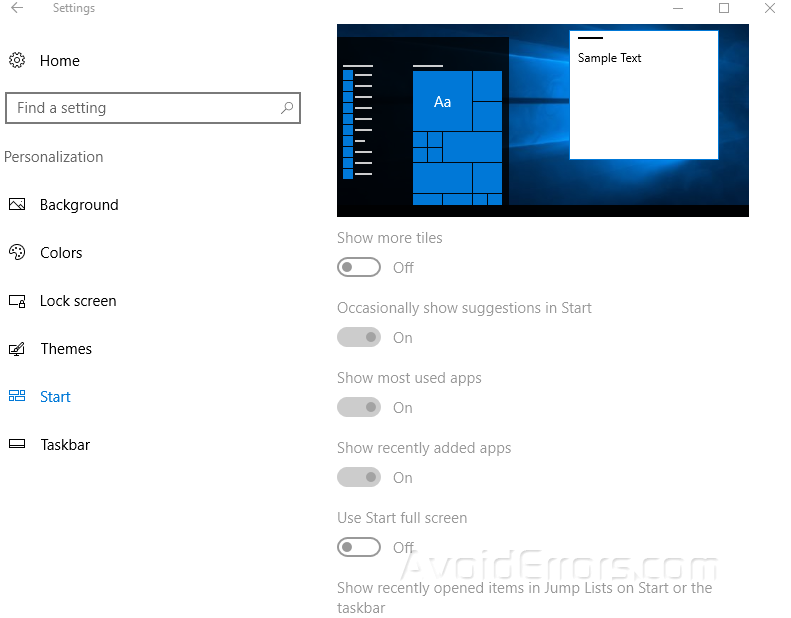 Now let’s see how we can remove any app from the most used app list. To complete this action click the start button to open up the start menu of Windows 10.

Go to the most used app section and right click on any app which you want to remove it from the list. 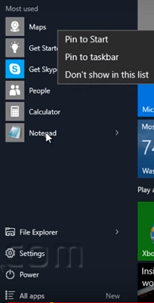 So this is how you can add and remove any app from the most app used list.

How to Install Office 365 Pro Plus on a Terminal Server

How to Search Multiple File Types in File Explorer