Customize Siri’s Voice or Language on your iPhone 12

Siri is a voice-controlled personal assistant that accompanies all Apple devices. It is one of the most helpful built-in features on iPhones, iPads, and other Apple devices. With Siri you

This feature will be handy for you if you use Siri a lot. It allows you to customize Siri’s accent based on your preference.

Here’s how you can customize Siri’s voice to your preference.

First, launch the Settings App on your iPhone 12. 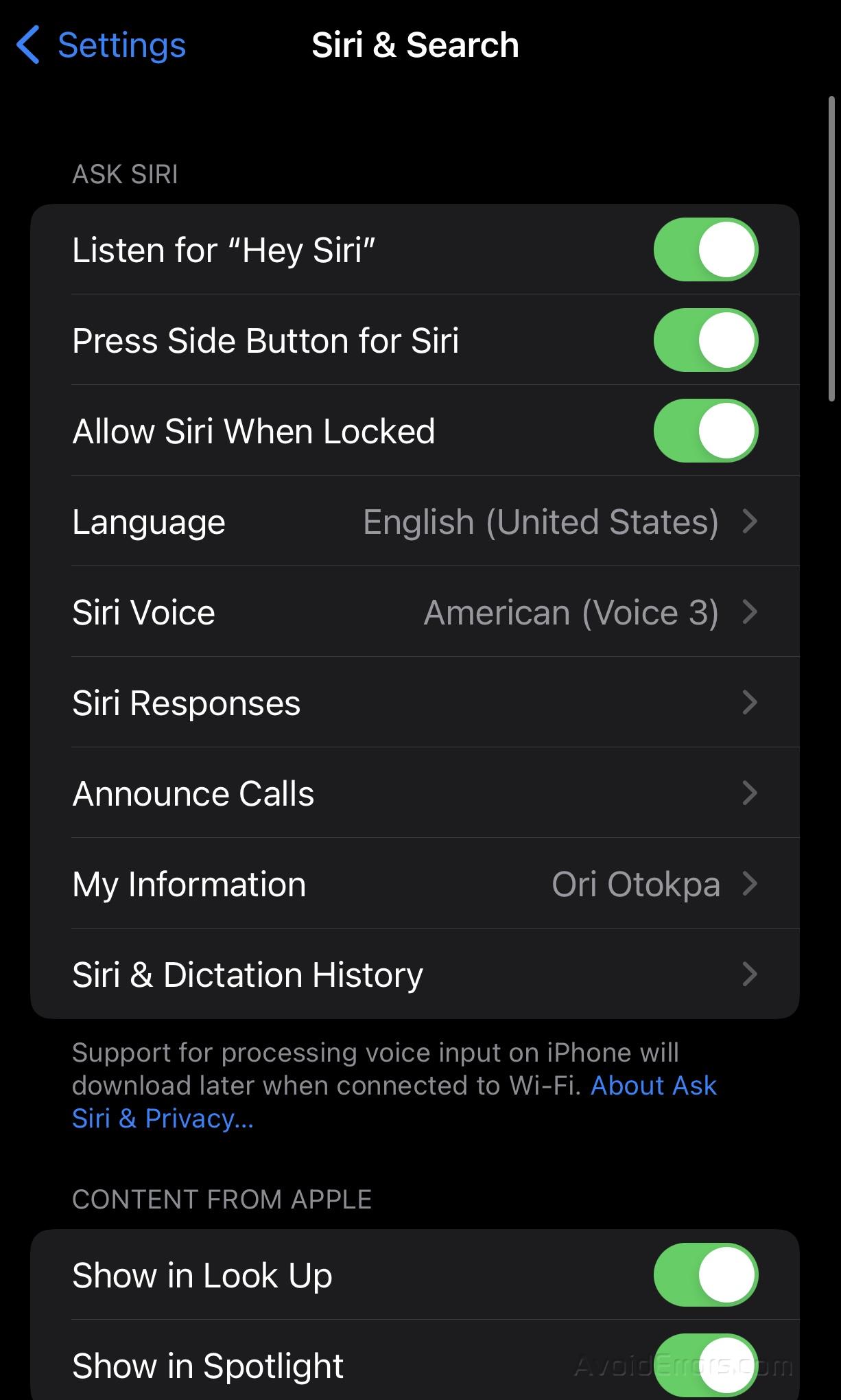 Next, select an accent under “Variety” and choose between the voice options listed – 1 to 5, under “Voice.” 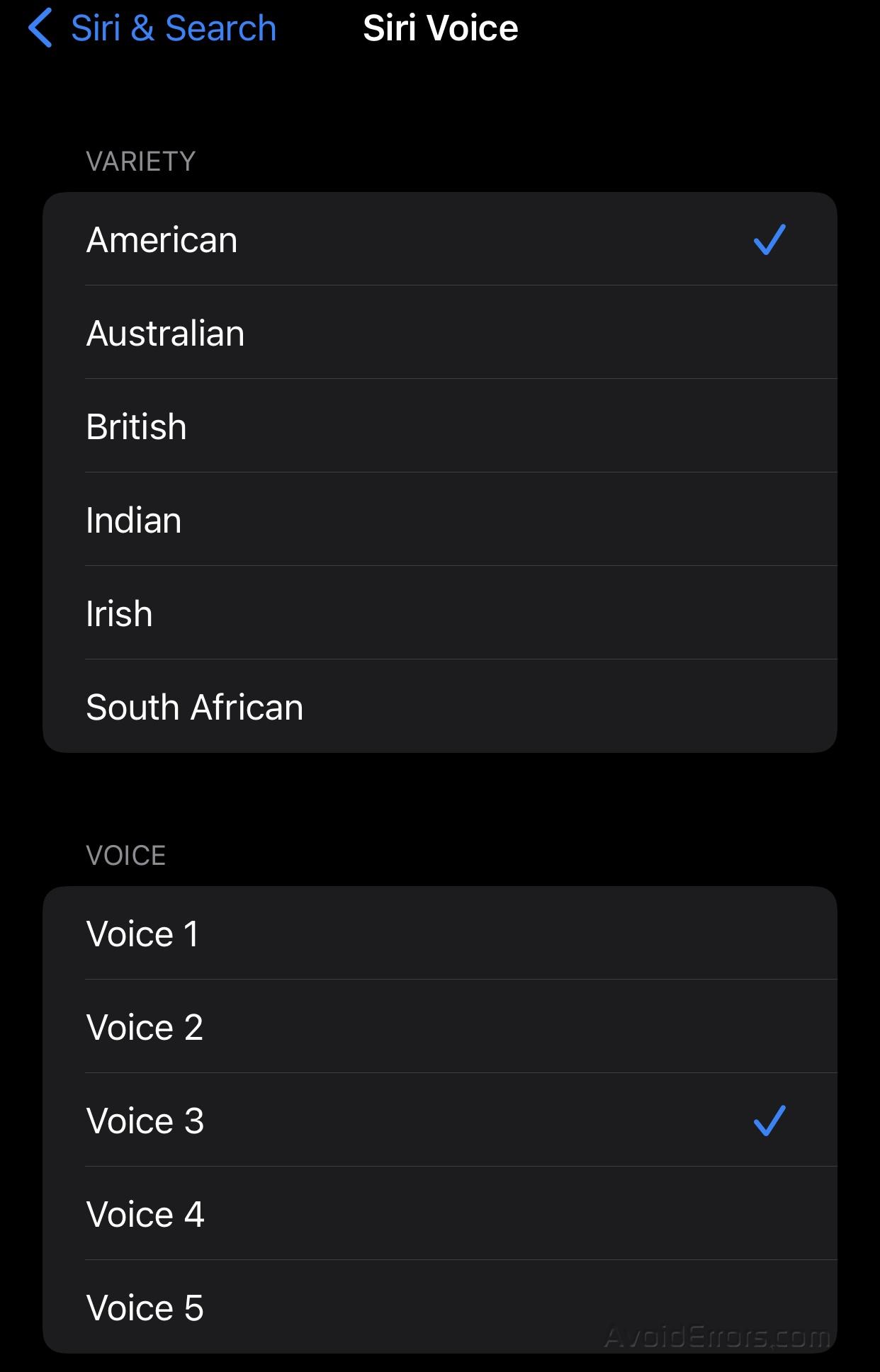 You can listen to each before settling for one.

How to Change Siri’s Language on Your iPhone 12

Next, scroll down and tap Siri & Search. 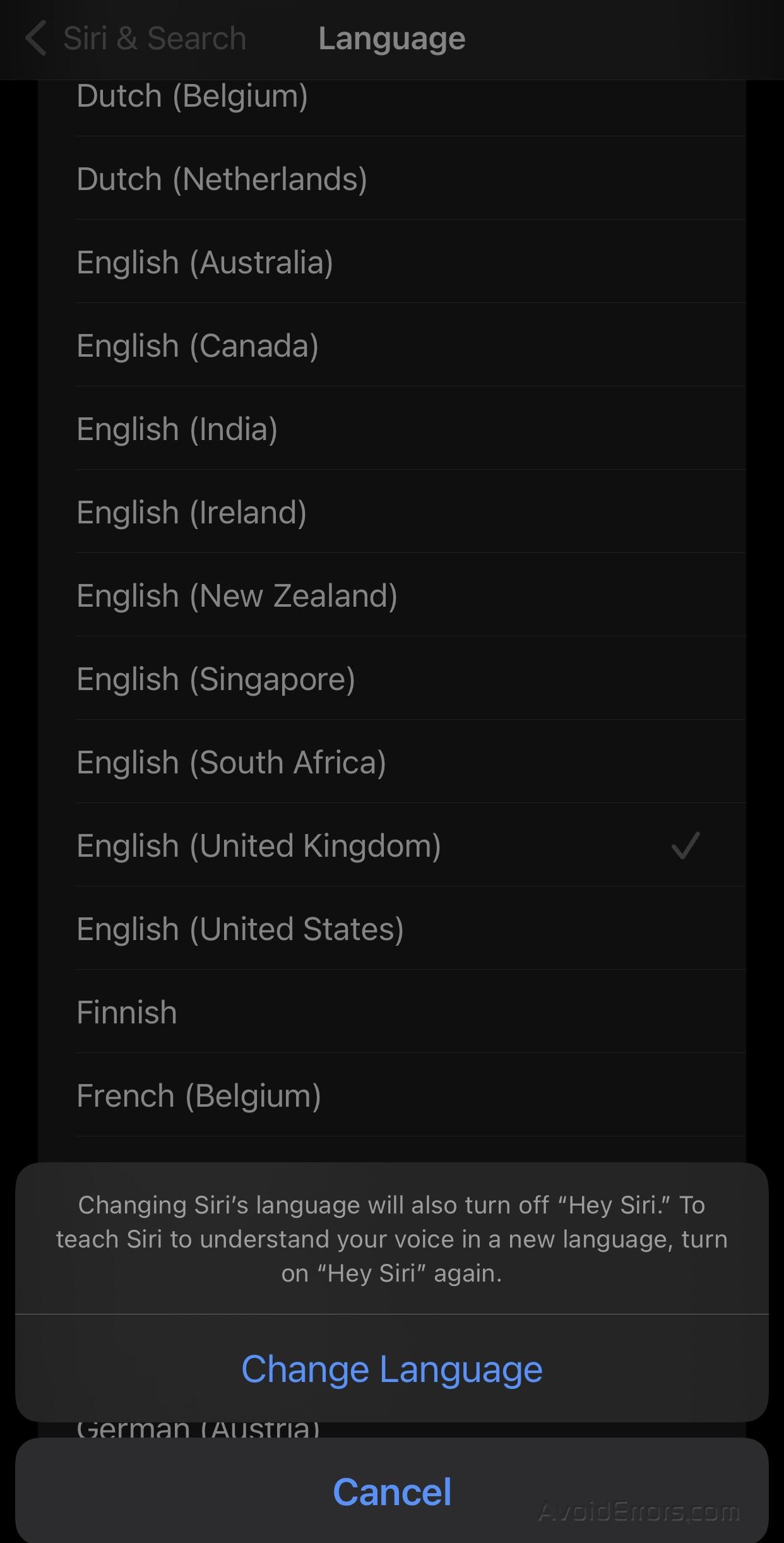 Note: Changing languages will automatically deactivate “Hey Siri,” so you will need to set it up again.

Ori is a medicine major, realtor, and content writer with over 5+ years of working experience. Through years of in-depth tech research and writing she has garnered sufficient knowledge to teach and help people find their way around tech. Ori’s goals are to broaden her expertise, travel the world, and go on as many adventures as possible. 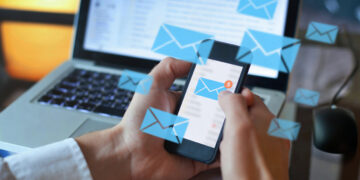 How to Create and Edit Events on iPhone and iPad 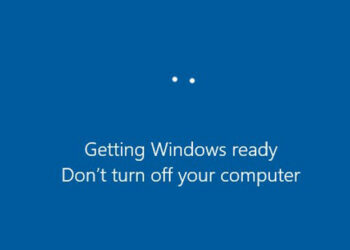