How to Create Voice Recordings on iPhone

The voice memo app on iPhone allows you to record your voice or any other audio you want to keep. You can record lectures, songs, interesting or important conversations, or even thoughts.

This in-built app has evolved with the recent software updates. You can now edit, trim, replace, and send voice memos to friends and family. With the voice memo app, recording audio has never been easier.

This piece will show you how to record and also edit recorded audio. 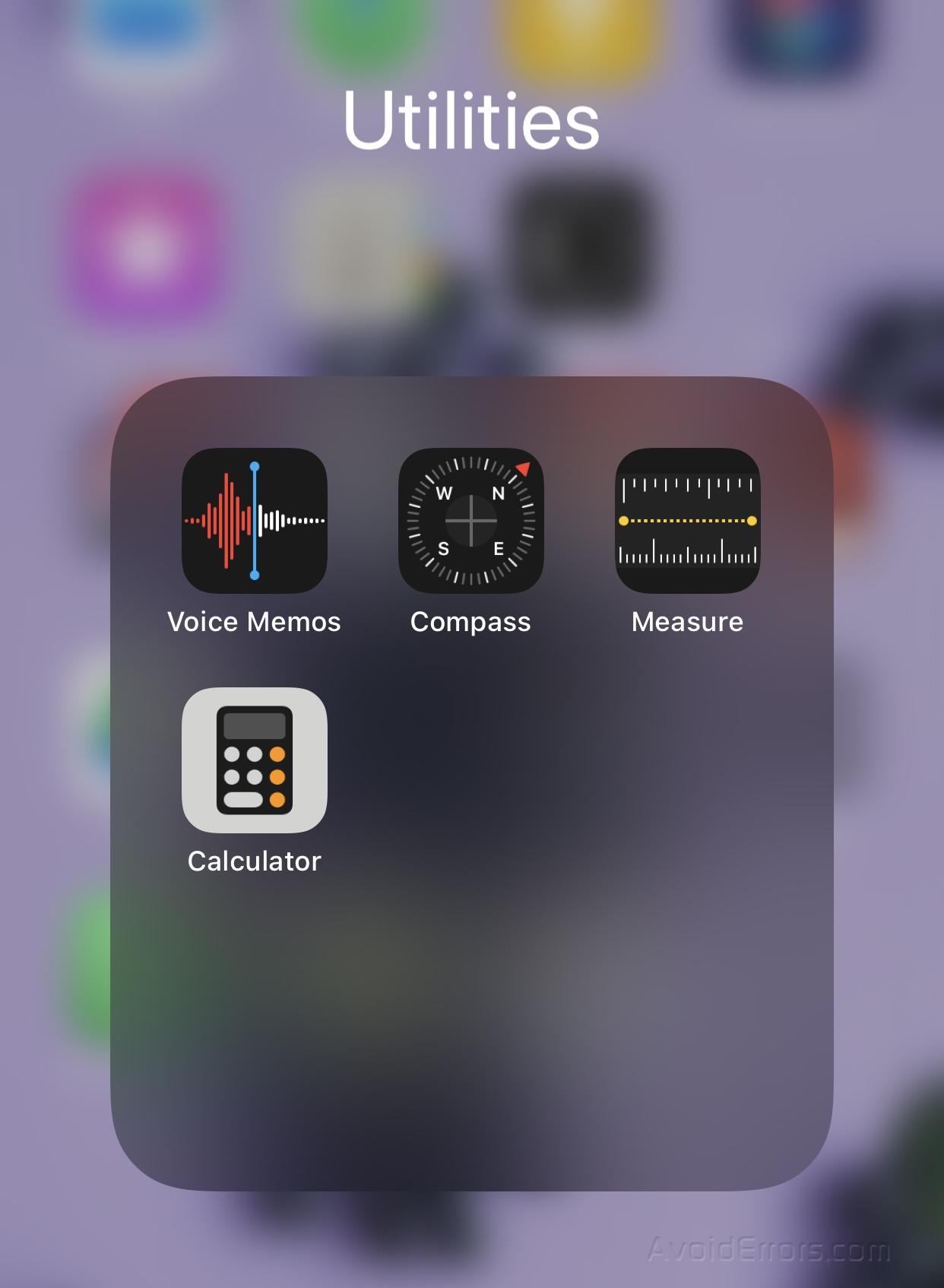 Then, tap the red circular button at the bottom of your screen to start recording. But, before recording, ensure that you are at a reasonable distance from whatever you want to record – lecture, conversation, etc.

When you are done or satisfied with what you are recording, tap the large red bottom again to stop recording.

After you stop recording, the audio will save automatically and appear at the top of your screen. Then, you can tap the play button to listen to the audio again.

Easy right? This is all it takes to record audio on your iPhone 13.

How to Edit Voice Recordings on Voice Memo

To delete: Tap the Trash bin icon on the right side of the recording’s name.

For instance, the recording in this picture is named “New Recording 5” because it is the fifth recording on the app. After tapping, delete the current name, type your preferred name, and tap Enter or Return.

To share or duplicate: Tap the encircled three horizontal dots. Then, tap “Share” or “Duplicate,” depending on what you want to do on the new menu. 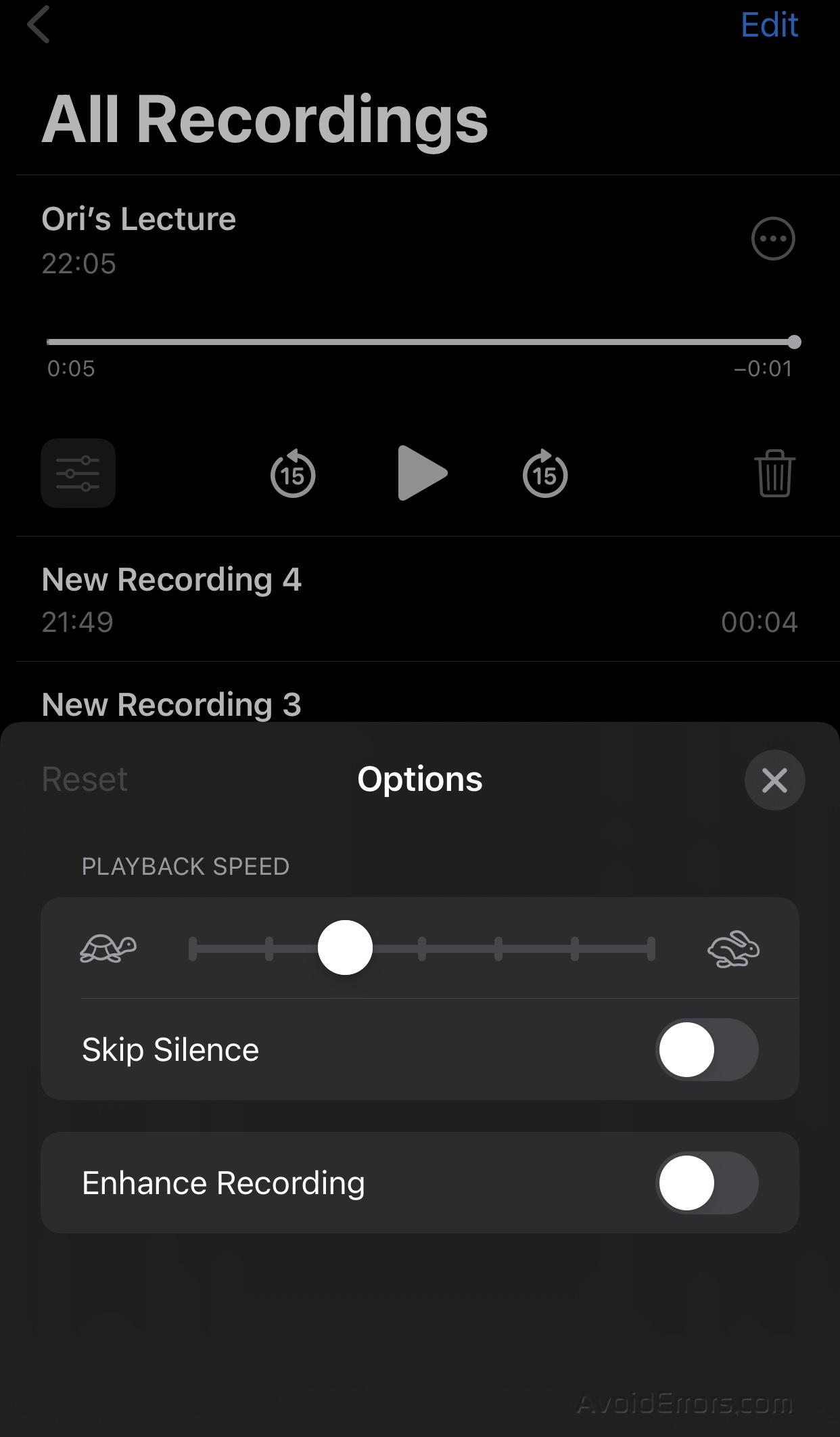 To add to the recording:

You can also replace part of the recording if you want. In this case, you wouldn’t have to scroll to the end of the timeline to replace it. Instead, scroll to the part you want to replace and tap “Replace” to record again. Then, tap “Done.”

How to Scan Documents on Android without a Scanner

How to Always Run Apps as Administrator on Windows 11

Ori is a medicine major, realtor, and content writer with over 5+ years of working experience. Through years of in-depth tech research and writing she has garnered sufficient knowledge to teach and help people find their way around tech. Ori’s goals are to broaden her expertise, travel the world, and go on as many adventures as possible.