With the new Windows 11 operating system, Microsoft has changed the way the user interface looks.

This new user interface stands out with its rounded corners, but the biggest surprise is that the Taskbar and the Start Menu are now in the middle of the screen instead of on the sides, as they were in all previous versions of Windows.

The only bad thing about the new Taskbar layout is that you can only pin it to the bottom of the screen. It’s not as flexible as it used to be. Some users don’t want to always see the most recently opened files or apps, and this section can even be annoying.

But that shouldn’t worry you either, because there are two easy ways to get rid of them in the new OS.

Press Win + I to open Settings.

Go to Personalization and select Start. 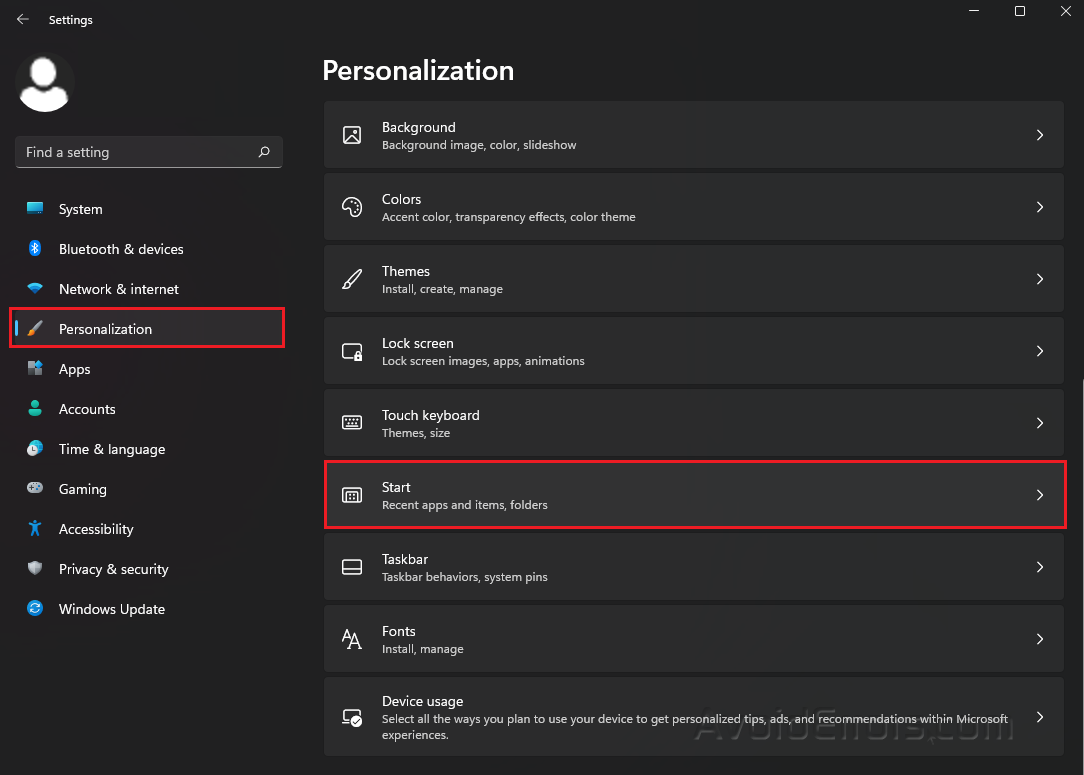 Press on the toggle button beside the Show recently opened items in Start, Jump Lists, and File Explorer option to turn it off.

You may also turn off the Show recently added apps to hide recently installed apps.

Remove Recommended files one by one

Right-click on the files or apps and select Remove from list. 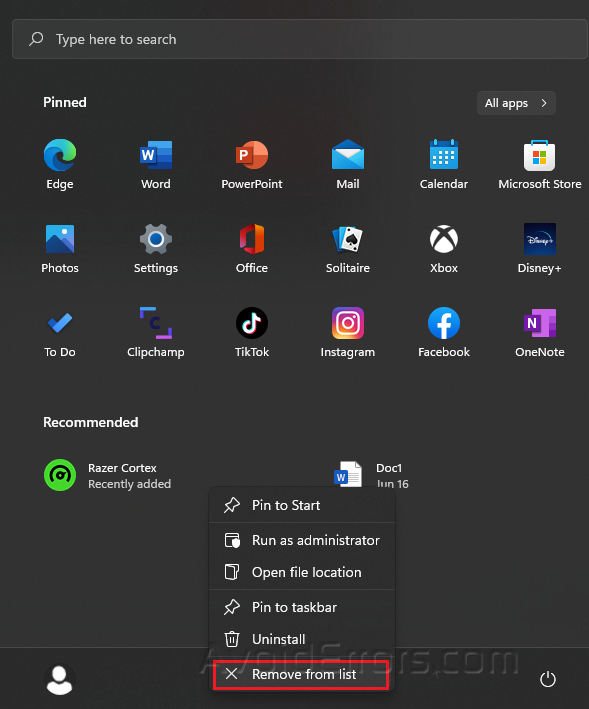 This is a quick fix for people who don’t want certain files to show up in the Recommended section but don’t mind the rest.

How to Boot Windows 11 to BIOS 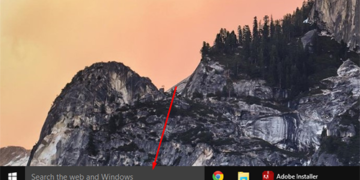 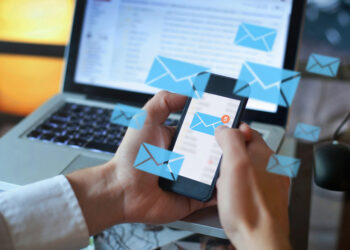