Microsoft Word is a handy tool to compose and edit documents. It is one of the most widely used applications in the world. The widely use languages in MS Word are English US and English UK. American and British English is very different from each other especially when it comes to spelling a word.

So, for a writer, it is a good practice to know the prominent difference in spellings of both English syntaxes. In American English words like Color and Behavior are spelled without ‘u’ in them, but in British English, they are spelled as Colour and Behaviour.

MS Word’s spell check works on American English and would consider British English words as a spelling mistake. To switch between US English and UK English, we have to follow the following steps. 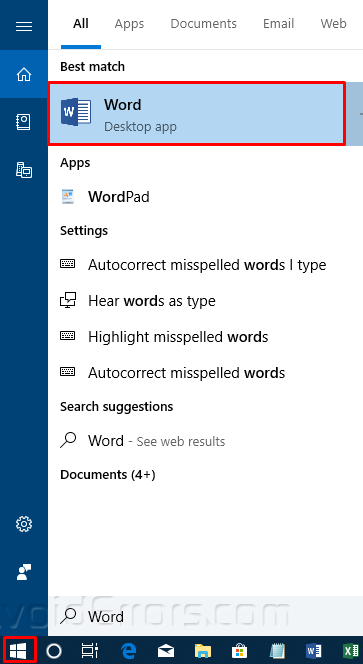 In MS Word, click on File and open the .doc format file. 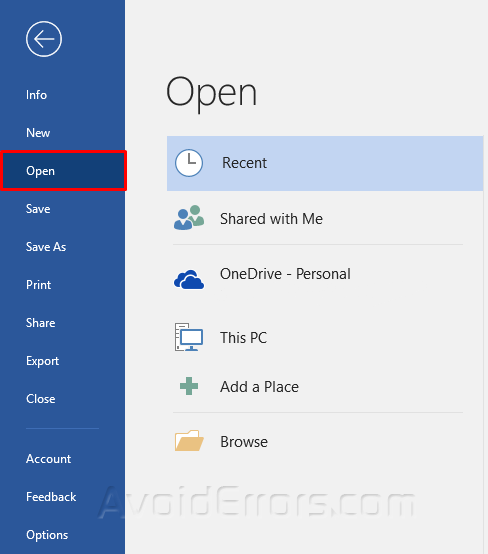 The file, by default, is based on American English as shown below.

To switch the language to British English (English UK), select your text either by mouse or Ctrl + A and click on Review in the top ribbon of MS Word and Select Language. 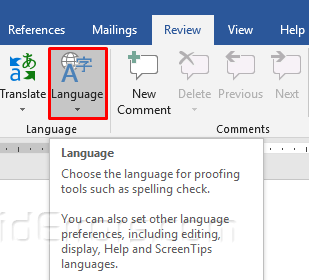 A slider will open, click on the Set Proofing Language. A new window will open then. 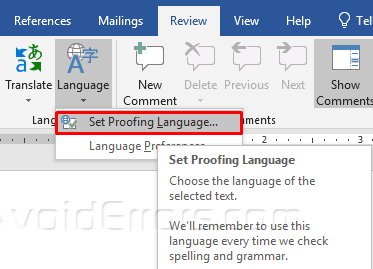 In the Language window, you will see that English (United States) as a default selection of the language. Just Click on English (United Kingdom) save the settings by clicking OK at the bottom.

You can set the selected language for future documents as a default one by clicking on Set as Default and the OK. 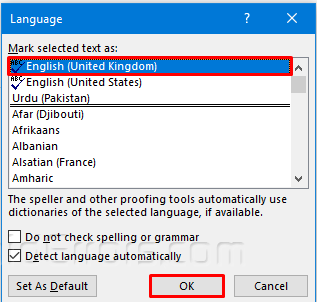 The text written in step 3 of this tutorial is now indicating wrong spellings of Color and Behavior, previously considered right spellings in English (United States).

Just change the spellings of indicated words according to the English (United Kingdom) to remove the spell check error. Your language is now switched to British English.

How to Add Encrypted Files in Search – Windows 10

How to Fix Arrow Keys Not Working in Excel