There are a lot of methods that you can use to create a password protected folder, most of which require the use of some third party software. This method will show you to hide your folders with a quick batch script.

1. Copy the code from here and create a new text document. 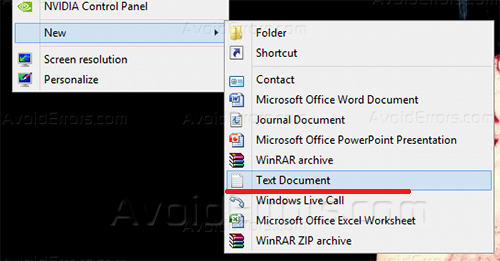 2. Paste the code into that text document and find the “Your Password” and change it on how do you want the folder password to be.

3. When you’re done click on File>Save As and save it on desktop with your desired name but with .bat extension. 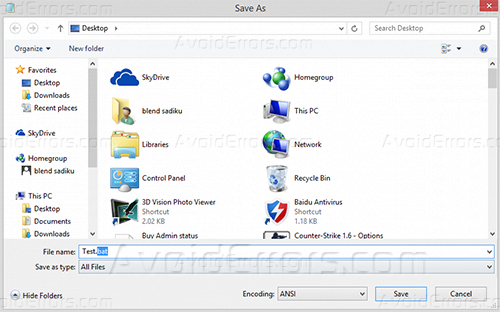 4. Now go to your desktop and open the file that you just created and follow the on screen instructions. 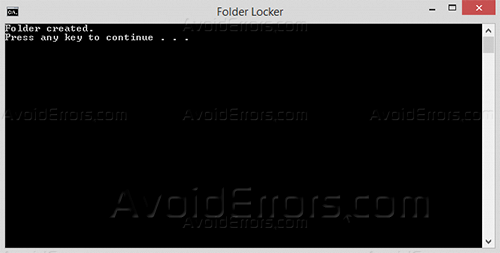 5. Now a folder will appear on your desktop , just drag the files-folders that you want to lock on that folder and than close it.

6. When you’re done dragging the files you want to lock open up the .bat file that you created earlier and press Y to lock that folder. 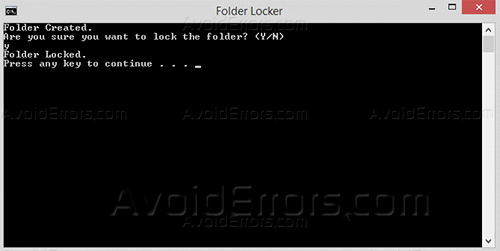 7. Now the folder from desktop will disappear becuase is locked , to unlock it open up again the .bat file on your desktop and type in your password and the folder will be unlocked. 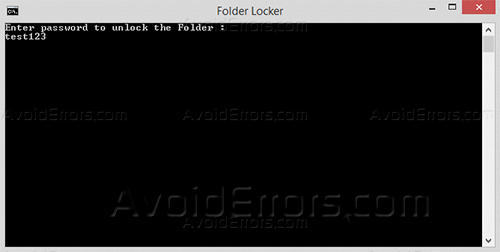 How to Disable Windows Detected a Hard Disk Problem Popup 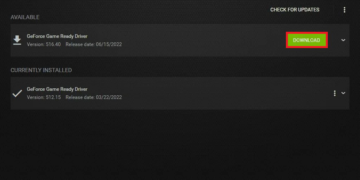