How to Install Windows Server 2008

Windows server 2008 is a server operating system that has been an architect by Microsoft and it can knob commercial networking, database, internet/intranet and other similar roles.

Installation of Windows server 2008 is very simple. Insert the disc/device which contains the setup file and reboot the system. 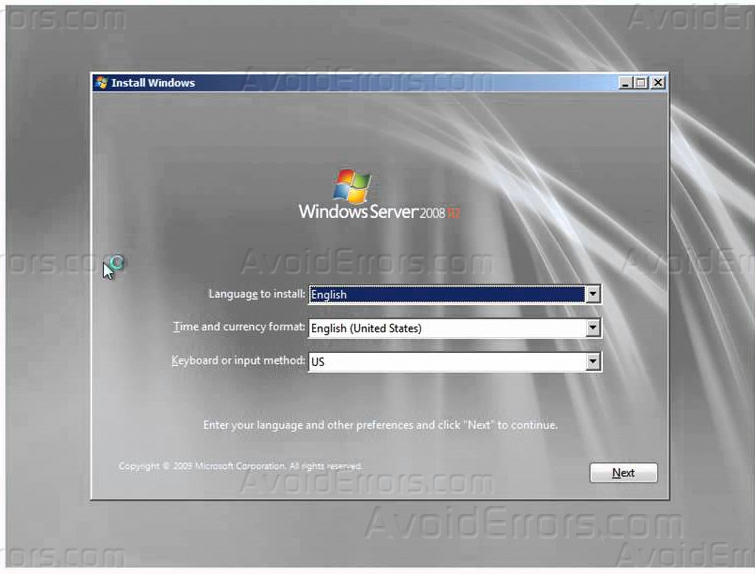 After language selection, it will give the option to install now.

Installation key is not mandatory but after installation window select “No” option to proceed further.

If installation key is not inserted then it will ask to select the version to be installed so choose accordingly. 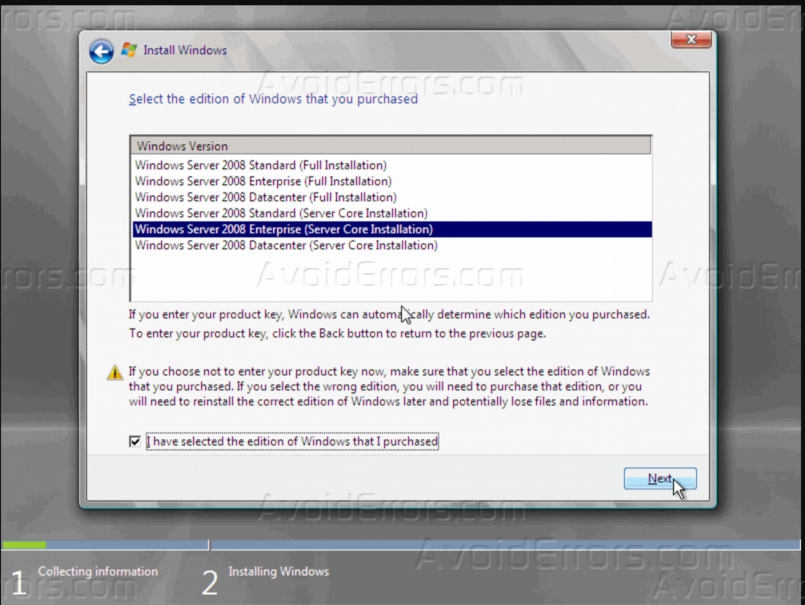 Otherwise, if correct installation key is inserted then select the full version option and select next. 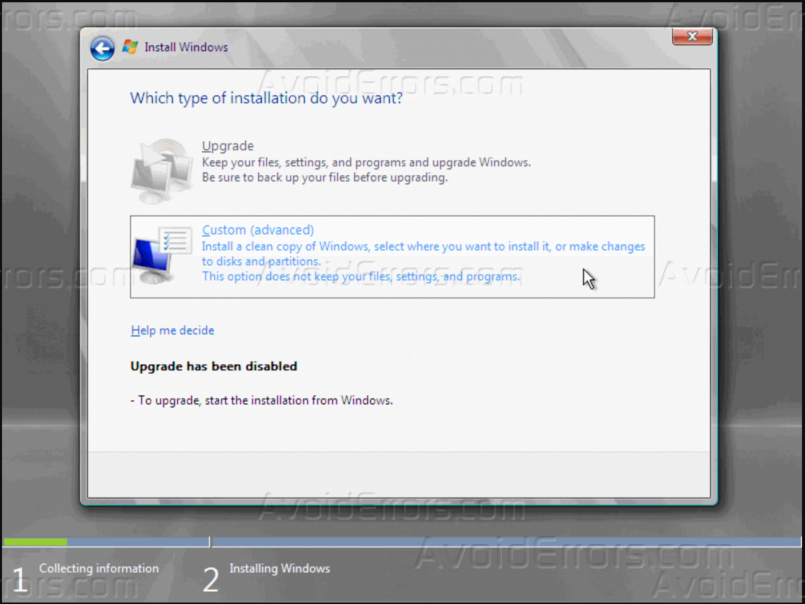 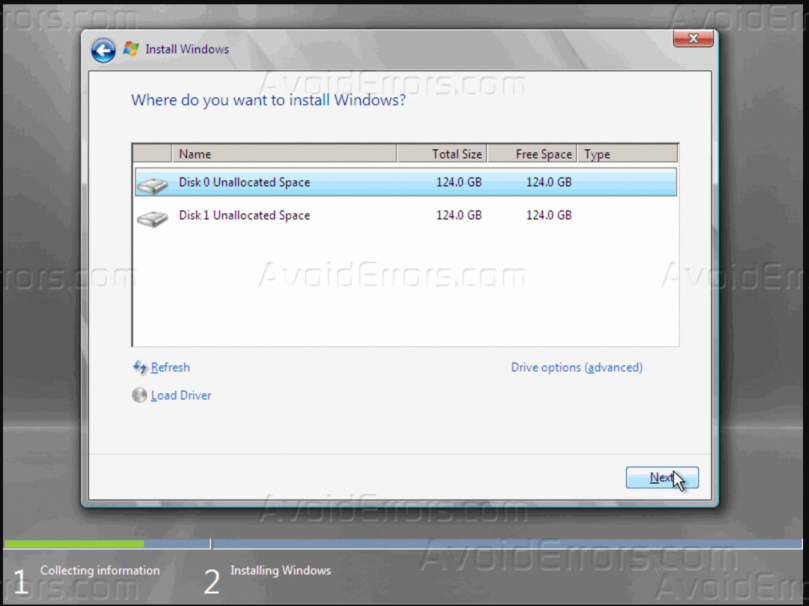 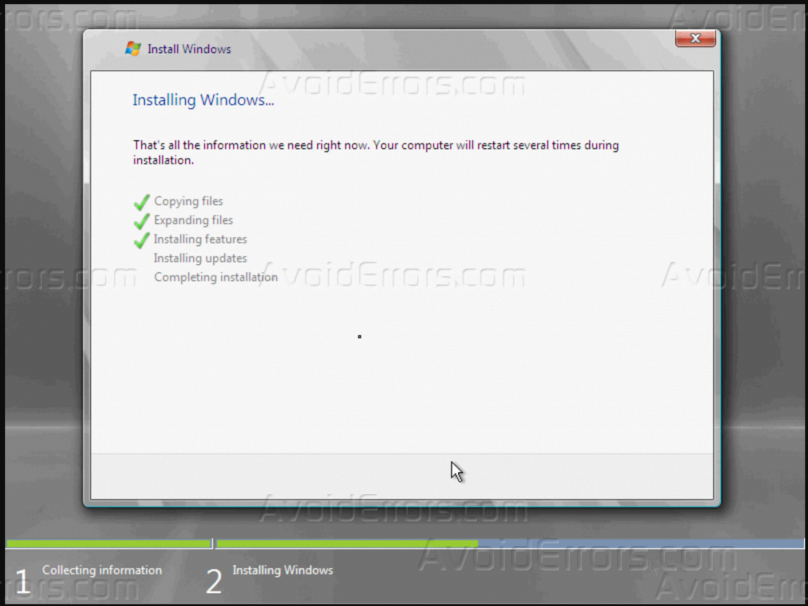 Installation is now started and it might take 20 minutes for completion of installation as it will reboot the system so it is recommended to remove the disc/device which contains the windows server setup. After the reboot, it will bring the screen to CTRL+ ALT+DEL screen. 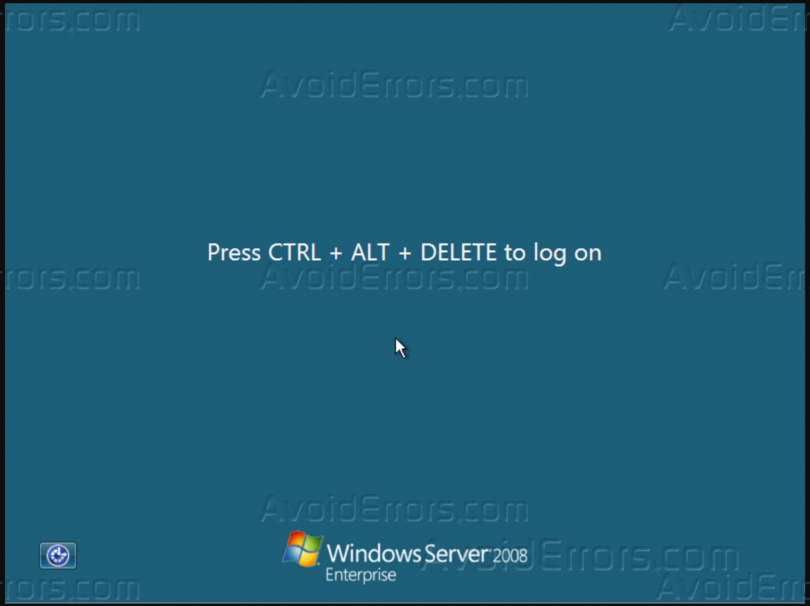 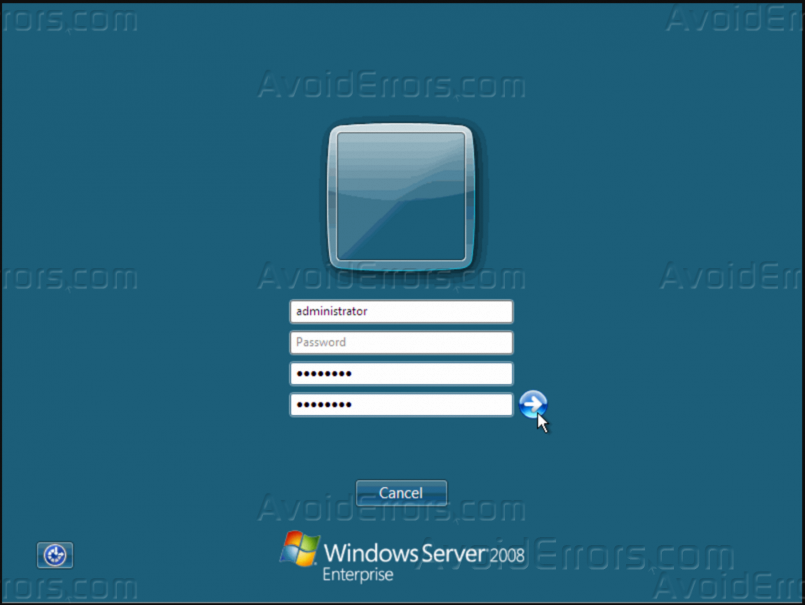 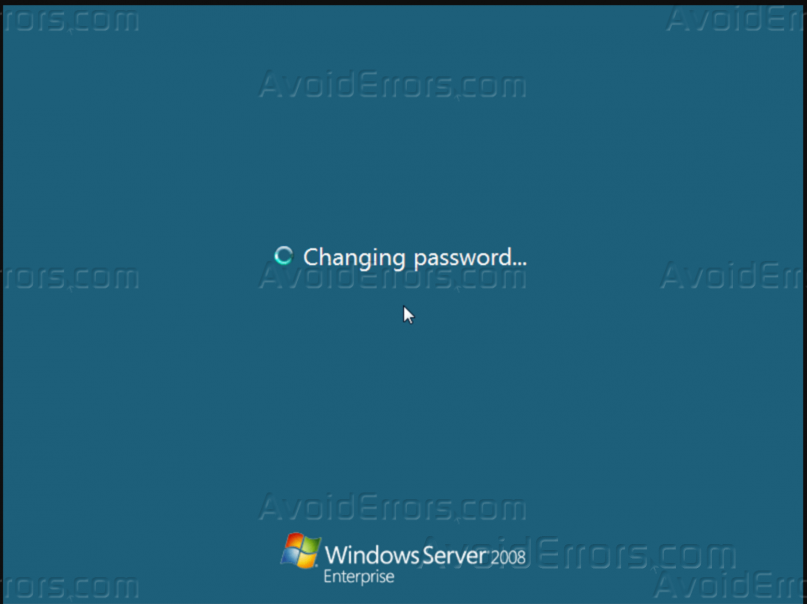 Once the password is changed it will prompt that your password has been changed and finally it will show the desktop.

The Initial configuration tasks window pops up as soon as it has logged in the user and there is another manual method through which task window can appear is to type Oobe.exe in the Command Prompt. 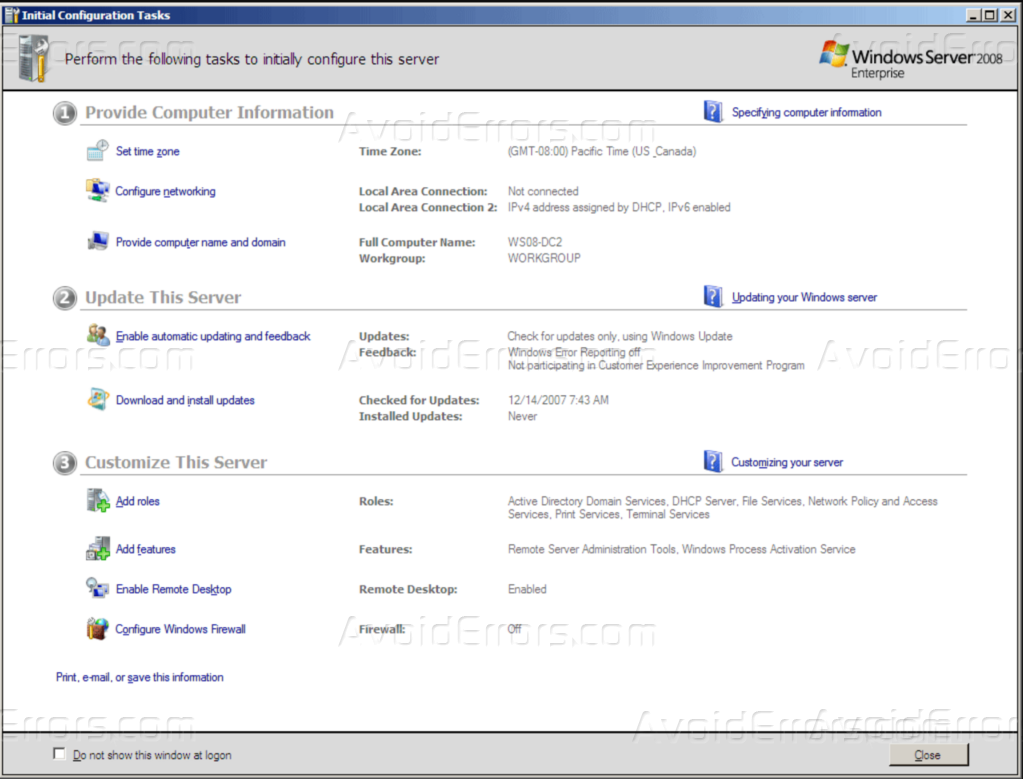 Select the correct time zone and this is the how windows server 2008 can be installed on any machine.

Difference Between Single and Double Quotes in the Bash Shell?