We’ve seen BSOD errors a lot on Windows, but most users don’t know what to do when they see a black screen. When you add a moveable cursor to the equation, things get even stranger, leading to the dreaded Windows 11 black screen with cursor error.

When it happens, you can’t do anything, which may seem like a big problem to many users, but it’s not. Even though the error is complicated, it is easy to figure out what caused it and how to fix it.

This article will show you different ways on how to resolve this error, read along to find out more.

Turn off the computer. Then, unplug any devices that aren’t needed for the computer to work. Finally, turn the computer back on. If it restarts normally and you don’t get the Windows 11 black screen with cursor error, the problem was caused by one of the devices you unplugged. 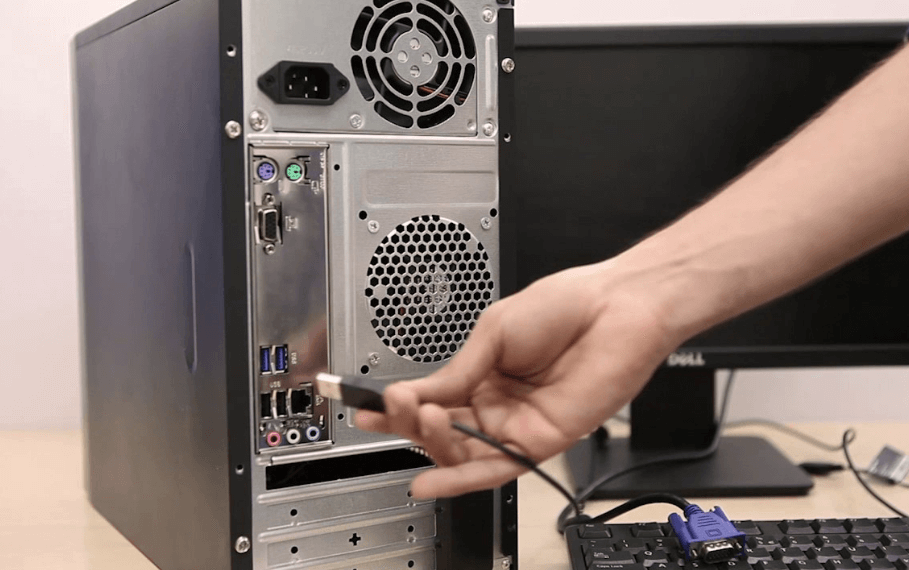 If something is wrong with the display, the first thing you should do is check the connections. Most of the time, it’s a loose connection or a broken cable that’s to blame.

Unplugging the cable at both ends and then plugging it back in tightly is a quick fix. Also, check the cable for damage and replace it if you find any. This fix works for people who are using a desktop or a laptop that is connected to a separate monitor.

Restarting the computer is one of the best ways to fix problems, and it can fix a lot of errors that are caused by small problems or bugs. If you see a black screen with a cursor, you might not be able to turn off Windows 11 in the usual way.

In this case, the only thing you can do is use the power button to force the OS to shut down. Press and hold the button until Windows shuts down. After a minute, press the button again to turn it back on. If you have a second or spare monitor, connect it to the system and see if the problem goes away. If the problem is with the monitor, you should be able to fix it by getting a new one.

Resetting the graphics adapter is a quick way to fix problems with the display.

Press Win + Ctrl + Shift + B on your keyboard and you should hear a small beep, and then the screen should flash briefly. This means that the reset worked.

Inspect and clean the hardware

It is known that dust can slow down a computer, especially because it can damage the hardware. The fan on the CPU tends to run slower or stop working all together. The buildup of carbon on RAM is also a big problem.

This means that the system needs to be cleaned often. But if you want the best results, it’s best to talk to a professional about this. The black screen with the cursor on Windows 10 has also been linked to dust buildup.

When you have the parts cleaned, check to see if any of them are broken. If one or more parts are broken, you should either fix them or replace them. 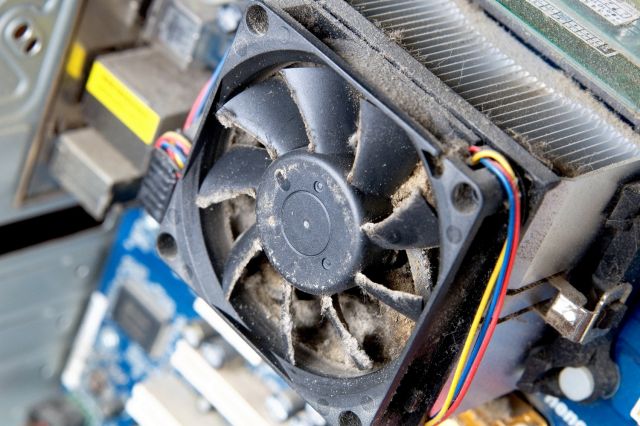 After reinstalling Windows 11, you should be able to use the system as usual and the error should be gone.